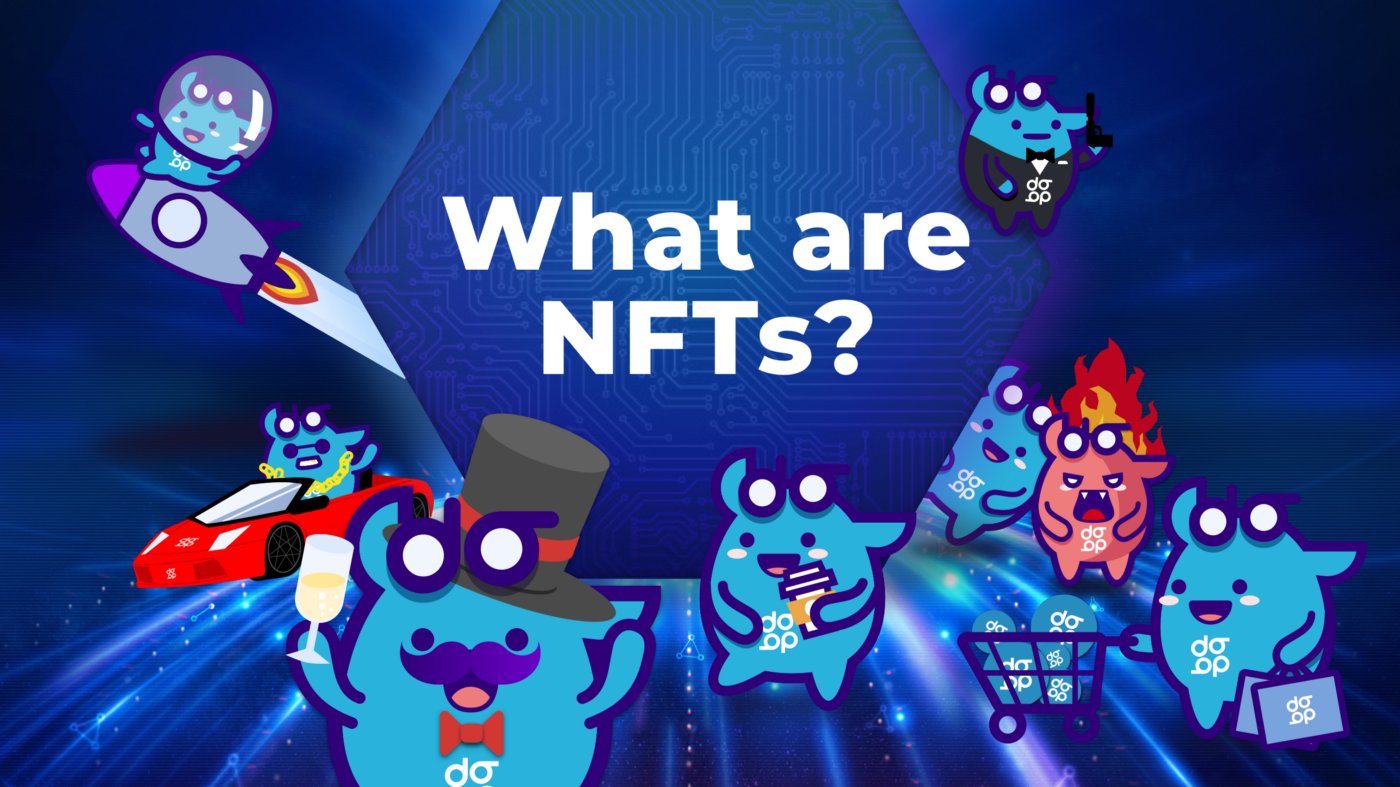 Non-Fungible Tokens are a new and exciting form of digital assets that may change the way we interact with one another in our online communities.

What are non-fungible tokens?

Non-fungible tokens, or NFTs, are a new form of digital asset that can be used in various different ways. They are similar to the items you collect in games such as Pokemon cards and CryptoKitties because they have unique attributes and cannot be duplicated.

NFTs were first created by 0xProject which is an open protocol for exchanging ERC20 assets on the Ethereum blockchain. The 0xproject defines an NFT as “an item with some intrinsic value.” This means that the token has something special about it, unlike bitcoin which can only be traded for other currencies.

Thus, in essence a non-fungible token is a cryptographic data token stored on a digital ledger (called a blockchain) that certifies any digital file to be unique. These NFT’s are used as a certification that a digital asset is unique and therefore not interchangeable.

How are NFT’s being used?

NFT’s allow users to create and trade digital assets that can have any sort of attributes attached to them, like rarity or ownership history.

Originally created as an open protocol on Ethereum by the 0xProject team in 2017, NFTs were designed as a replacement for traditional collectibles such as baseball cards because they provide value through their uniqueness while also being affordable thanks to smart contract support. This makes it possible to purchase items with virtually no barriers (e.g., high cost), something we might not be able see happen again if bitcoin transaction fees become too expensive due to increased demand from adoption.

Where can I buy NFT’s?

Non-Fungible Tokens can be purchased on any major cryptocurrency exchange with bitcoin, ether, and a host of altcoins. NFT’s also have an infinite variety of use cases in games like CryptoKitties, or NFT-based networks include Decentraland and Arkane Network.

How do I invest in this new technology?

In order to purchase these new assets for your collection you need to send Bitcoin (BTC), Ethereum (ETH) or some other type of digital currency to whichever seller is hosting it on their platform.

This means you will need to have an account with a cryptocurrency wallet and buy Ether before being able to purchase land in this virtual reality.

Why is it important for creators to have ownership of their creations?

Creators who use NFT’s for their content can prove digital ownership and authenticity with blockchain technology, which is an immutable ledger known as a ‘blockchain’.

For example, if someone wanted to sell a virtual sword they created in the game – this person would need access to the original block on Ethereum where it was generated so that he could show its true value.

The future of NFTs – what’s next for this new technology?

Now that we’ve seen what’s possible with Non-Fungible Tokens, it will be exciting to see the ways in which they are used next.

As more and more people become familiar with this new form of digital media, I am sure there will be many creative uses for them. From gaming to music distribution; from art collecting to cryptocurrency trading – who knows where these tokens might show up?

Author: Mack LahrenMack is extremely passionate about trading and believes that it is one of the most challenging and rewarding fields out there. He loves the thrill of making split-second decisions that can result in huge profits or losses. Mack knows that success in this industry requires hard work, discipline, and risk-taking, but it's all worth it when he sees those profits rolling in.